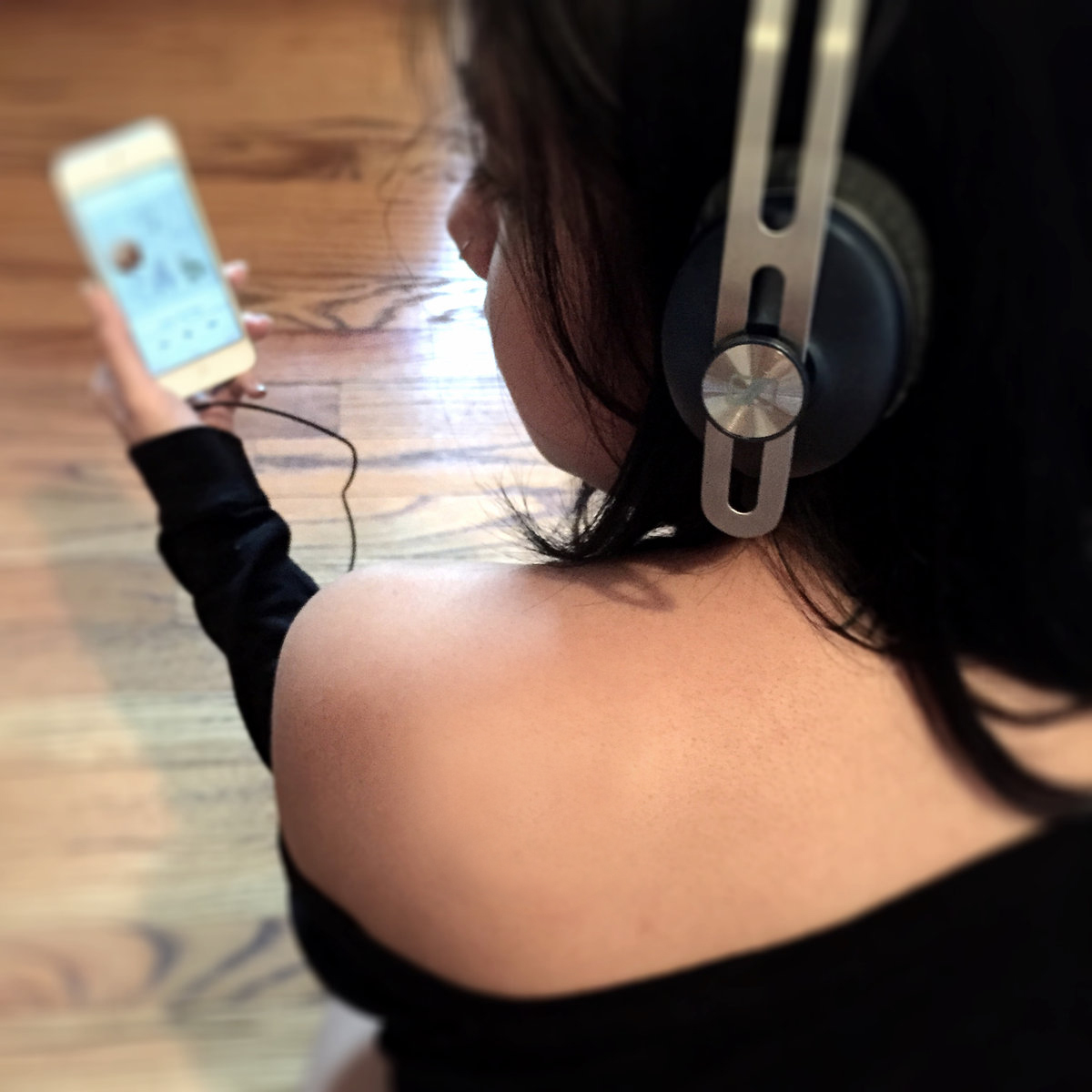 Audio books are great for creatives that can’t find time to update their knowledge. Listen while you are working, eating, or driving. Here are some of my 2015 Audible books every creative needs to listen to. 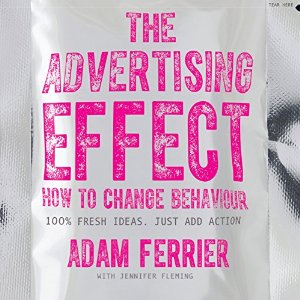 Want to know how to influence other people’s behaviour? In The Advertising Effect, respected advertising insider, Adam Ferrier, reveals the ten techniques used by some of the best-known brands across the globe. These techniques are grounded in psychological theory with award winning real world examples and explore how the most effective way to change behaviour is through action rather than the conventional advertising practices (emotional or rational persuasion). This is the ultimate insider’s guide, to the ultimate behaviour change industry – advertising. Expose the techniques that advertisers use to get consumers to buy. Examples and case studies illustrate successful strategies and includes award winning campaigns such as Rename Speed, Steal Banksy and Share a Coke. Includes insights from some notable people in advertising, philosophy and behavior change including Alain De Botton, Andrew Denton, David Nobay, Faris Yakob and Bob Garfield. 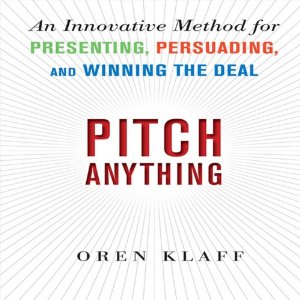 2.Pitch Anything: An Innovative Method for Presenting, Persuading, and Winning the Deal

When it comes to delivering a pitch, Oren Klaff has unparalleled credentials. Over the past 13 years, he has used his one-of-a-kind method to raise more than $400 million – and now, for the first time, he describes his formula to help you deliver a winning pitch in any business situation.

Whether you’re selling ideas to investors, pitching a client for new business, or even negotiating for a higher salary, Pitch Anything will transform the way you position your ideas. According to Klaff, creating and presenting a great pitch isn’t an art – it’s a simple science. Applying the latest findings in the field of neuroeconomics, while sharing eye-opening stories of his method in action, Klaff describes how the brain makes decisions and responds to pitches. With this information, you’ll remain in complete control of every stage of the pitch process.

One truly great pitch can improve your career, make you a lot of money – and even change your life. Success is dependent on the method you use, not how hard you try. “Better method, more money,” Klaff says. “Much better method, much more money.” Klaff is the best in the business because his method is much better than anyone else’s. And now it’s yours.

Apply the tactics and strategies outlined in Pitch Anything to engage and persuade your audience – and you’ll have more funding and support than you ever thought possible. 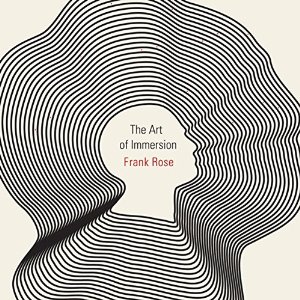 3.The Art of Immersion: How the Digital Generation Is Remaking Hollywood, Madison Avenue, and the Way We Tell Stories

A field guide to the visionaries and the fans who are reinventing the art of storytelling. Not long ago, we were spectators, passive consumers of mass media. Now, on YouTube and blogs and Facebook and Twitter, we are media. And while we watch more television than ever before, how we watch it is changing in ways we have barely slowed down to register. No longer content in our traditional role as couch potatoes, we approach television shows, movies, even advertising as invitations to participate – experiences to immerse ourselves in at will.

Wired contributing editor Frank Rose introduces us to the people who are reshaping media for a two-way world – people like Will Wright (The Sims), James Cameron (Avatar), Damon Lindelof (Lost), and dozens of others whose ideas are changing how we play, how we chill, and even how we think. The Art of Immersion is an eye-opening look at the shifting shape of entertainment today. 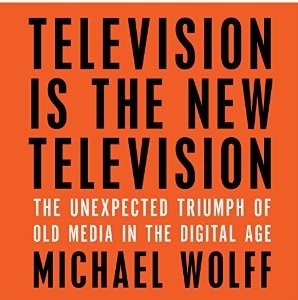 4.Television Is the New Television: The Unexpected Triumph of Old Media in the Digital Age

Every day brings new headlines about the decline of traditional media powerhouses like Time Inc. and the triumph of digital native media like Buzzfeed and Politico. Old media giants like the New York Times are betting everything on their digital offerings to replace the shrinking revenue from traditional advertising. But the ugly truth, argues Michael Wolff, is that digital media isn’t working for any content creator, old or new.

Wolff shows how the leaders in digital media, from the mighty platforms to brand-name magazine and news sites, are now trying to become video producers and to effectively put themselves into the television business as distributors and programmers. Wolff predicts what will happen during the next few years of this gold rush and war for survival. 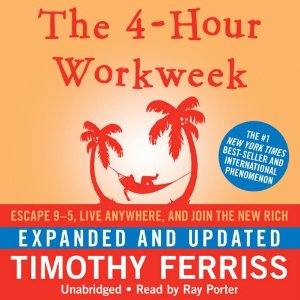 Forget the old concepts of retirement and a deferred life plan. There is no need to wait and every reason not to, especially in unpredictable economic times. For living more and working less, this book is the blueprint.

This expanded edition includes dozens of practical tips and case studies from people who have doubled their income, overcome common sticking points, and reinvented themselves using the original book. Also included are templates for eliminating email and negotiating with bosses and clients, how to apply lifestyle principles in unpredictable economic times, and the latest tools, tricks, and shortcuts for living like a diplomat or millionaire without being either.